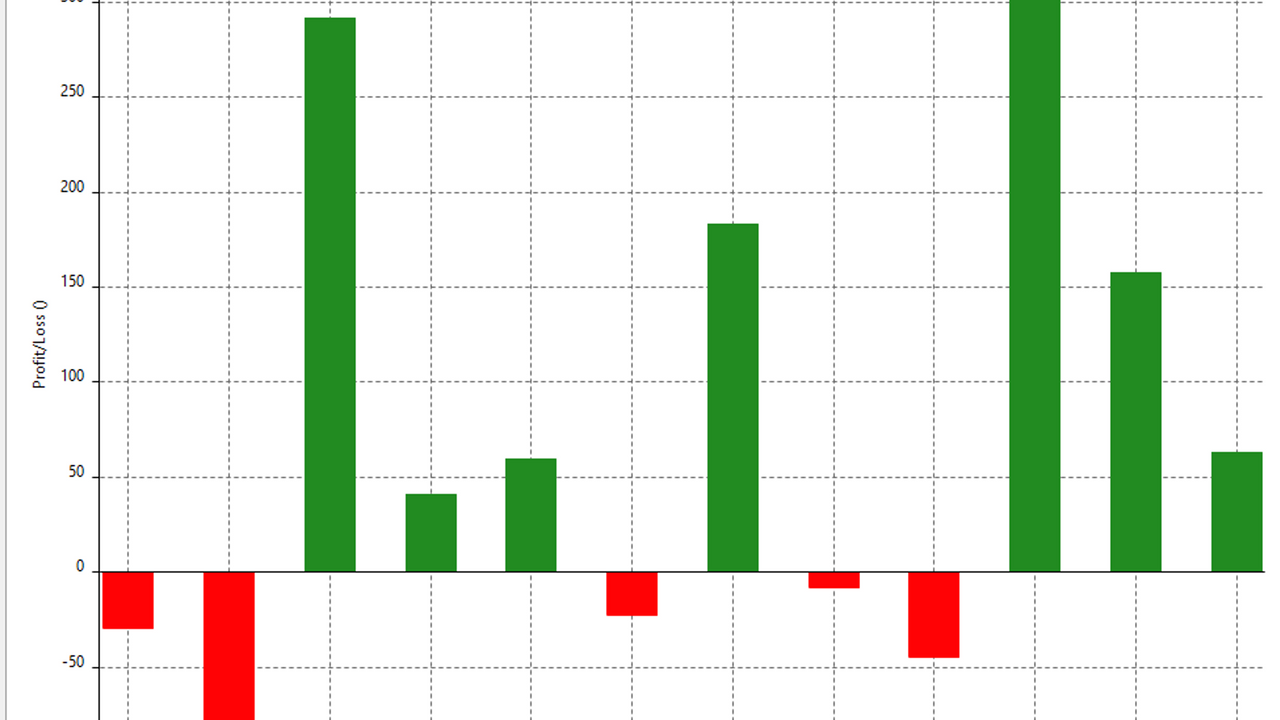 The Most Bullish Season Is Upon Us

Congratulations are in order!

If you are still in the market after this past trading year, you are doing better than most.

And if you are still around during the two most difficult months of the year, August and September, you need to prepare yourself for what is coming.

Historically August and September have been weak months, and that's a good thing. 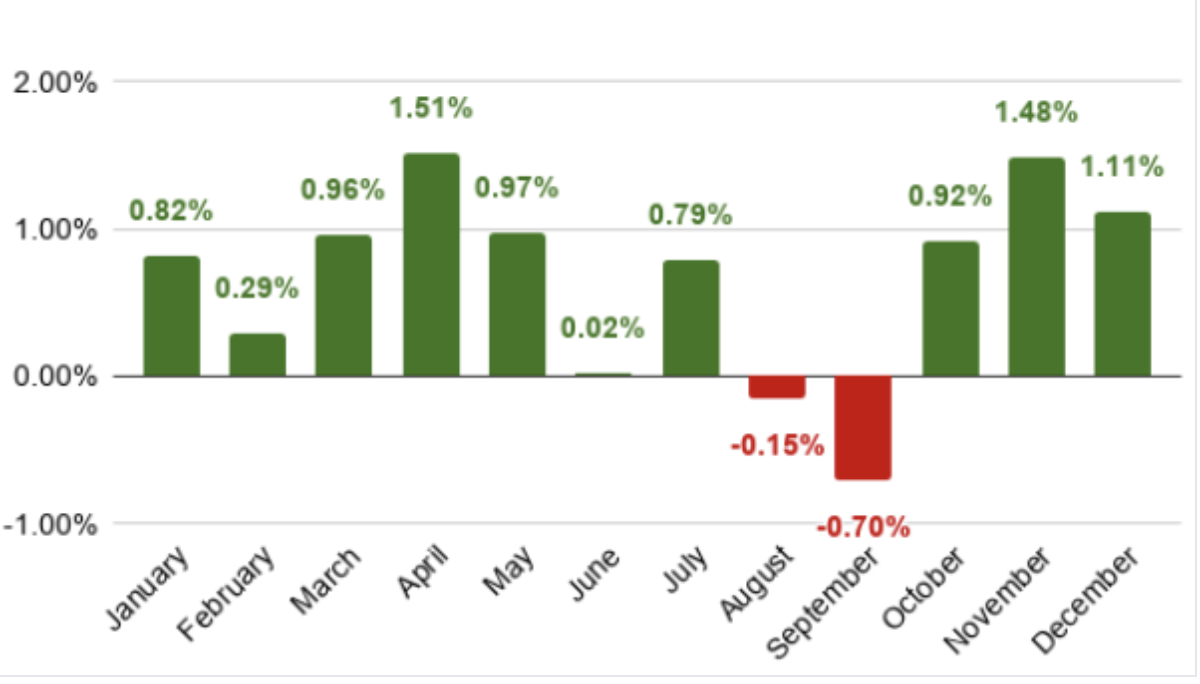 Because starting about half way in to September, everything changes, and the three most bullish months of the year, October, November and December, are set up by the weakness before.

This seasonality is expected, it shouldn't be a surprise, it happens nearly every year.

As kids are heading back to school, and the summer ends, the last bit of summer vacation is enjoyed.

Anyone who has enough capital to be influential in markets is exploring Europe, spending time with family, hiding away on a beach or up in the mountains...anywhere but in front of their Bloomberg Terminal.

Even Formula 1 racing takes the month of August off.

But then why is September so much worse?

But it doesn't actually matter, that has nothing to do with trading, and making money in the markets.

After all, that's the only reason we do this.

You might be tempted to just wait until mid to late September and just buy a bunch of stocks, or the Index itself.

That might work, I'm not saying it won't, but what if you had a proven, quantitative approach to taking full advantage of the best assets at the best time of year.

How many times have you gotten long a stock or an index, only to watch everything else rally while yours just sits there doing nothing?

You wait day after day, refreshing newsfeeds, waiting, hoping some news will come out and revive your account.

Wouldn't you rather be in the stocks that are moving, when they are moving?

For example, these are the results trading all 500 S&P500 components using the Swing Beast Strategy. 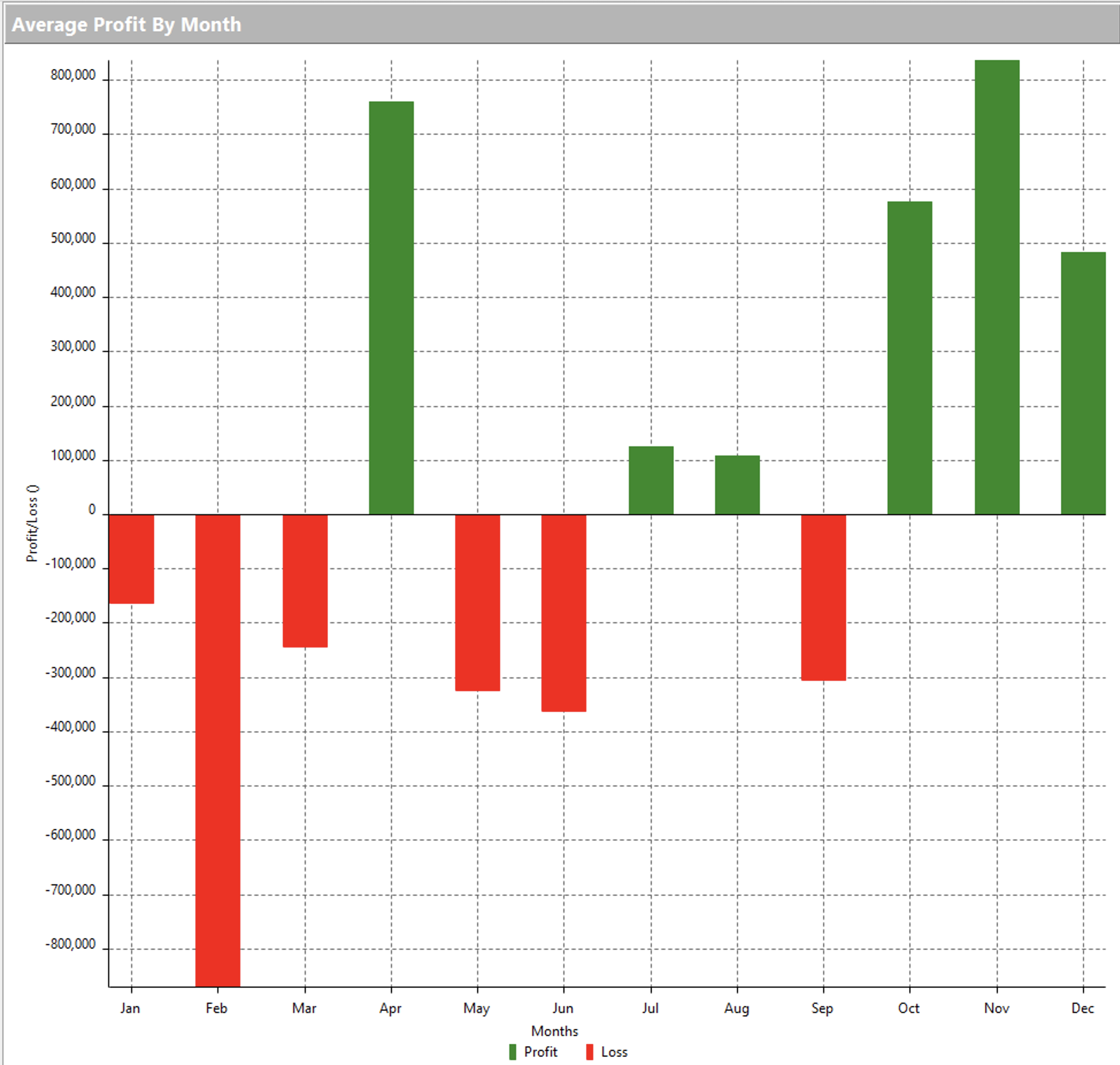 In version 2.0 of Swing Beast Strategy, we have narrowed our universe down to 40 stocks. 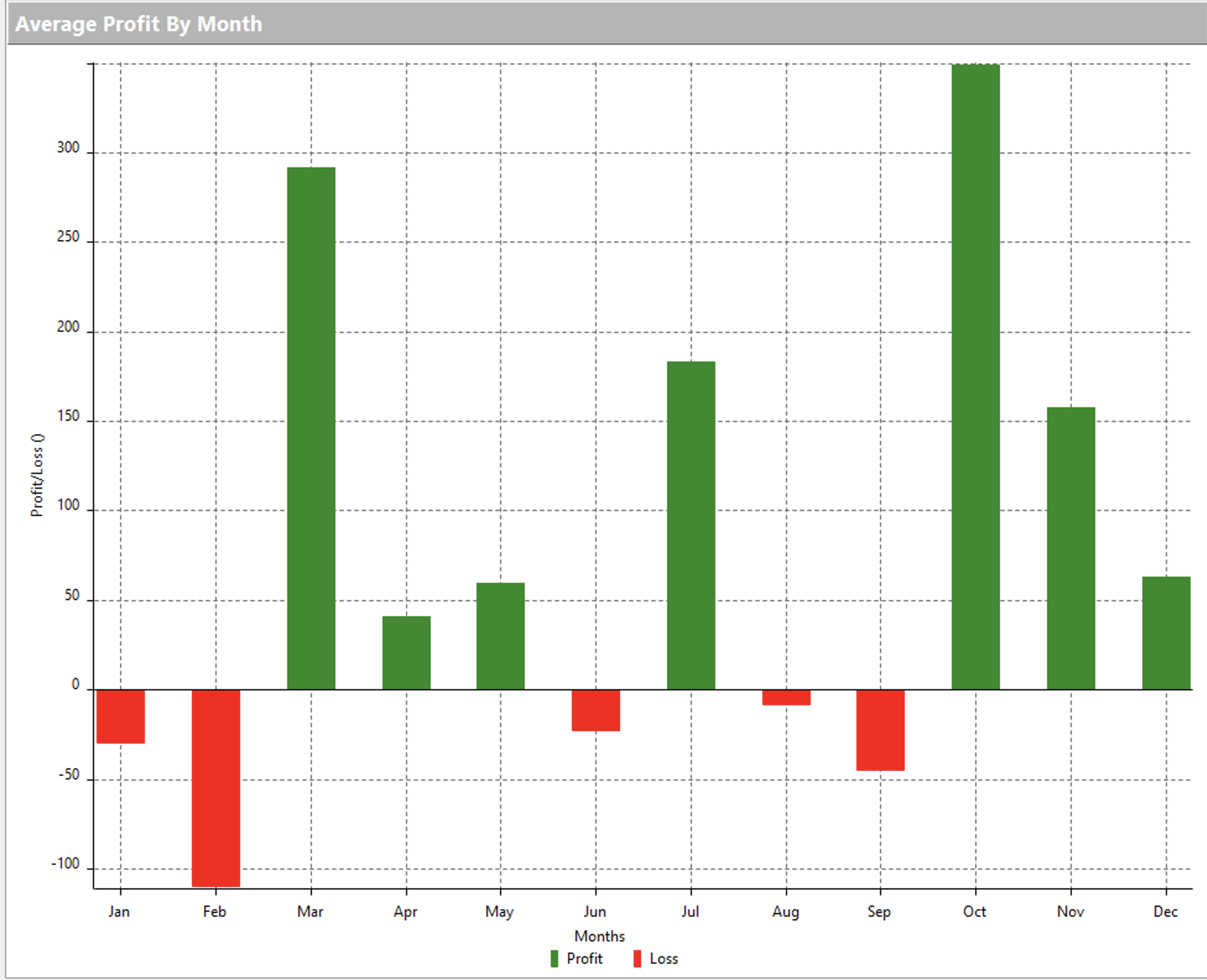 The amount of red is barely interesting in the second chart.

Version 2.0 of Swing Beast is close to being released to current Swing Beast users. (If you already own it, you don't need to do anything else, you'll receive it when we release it. )

Here's a quick highlight, in Version 1.0 of Swing Beast you would not have gotten long $AAPL during this big rip up, in fact you would have sold it right when it was about to explode.

Buuuut, the Swing Beast strategy was built to take advantage of the leverage of options.

Using Swing Beast 2.0 along with the DOTM (deep out of the money) option strategy that is included as part of the strategy, you would have traded:

The weakness of August and September will be great setups for the next Swing Beast trades, whenever they come.

You can get access to Swing Beast now and get dialed in on the strategy as we move towards our next Swing Beast trading setups happen.