How I Luck My Way Into Low Risk High Return Trades 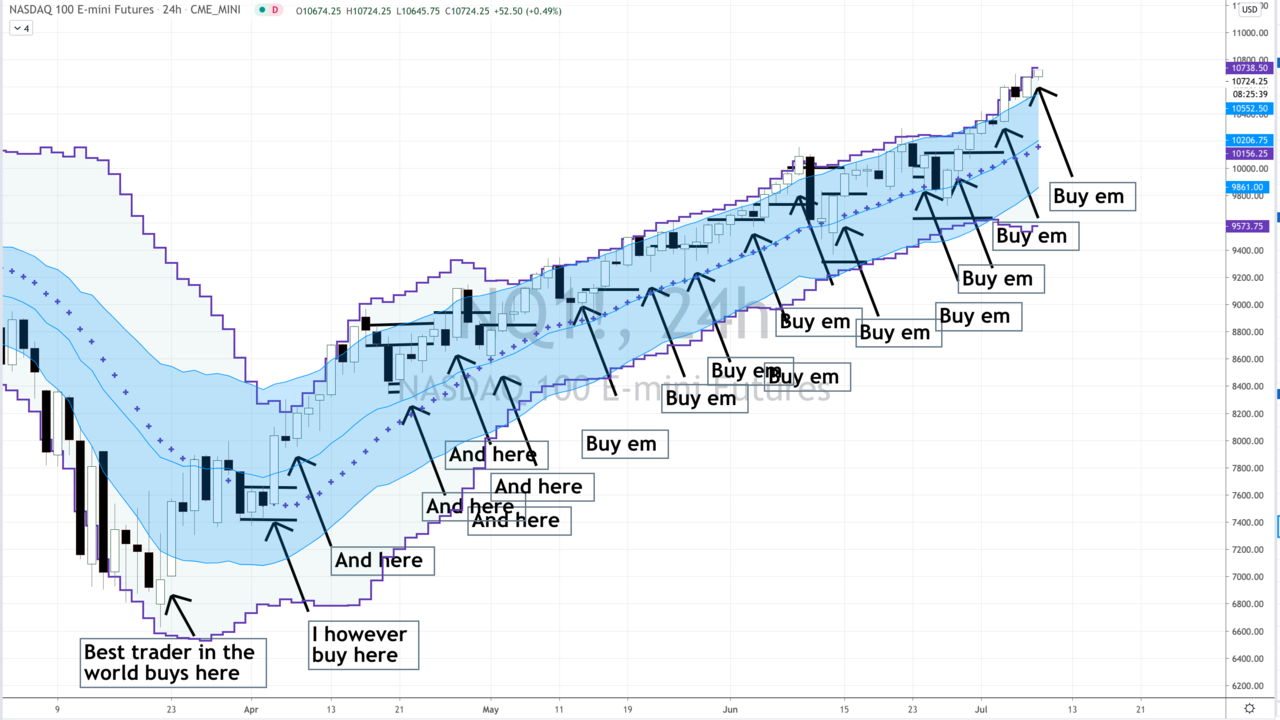 If you aren’t a part of the Pollinate Trading Lab you are missing out! We have a great bunch of traders in there now sharing backtests, setups, knowledge, code (for those of you who are interested in using AI and algo’s), we even have a shared Google Drive of all our resources available for members.

This is not a signal service, don’t join if you want someone to tell you to buy $F stock at X price or short $FB or whatever.

Rather if you want to have access to a bunch of real traders who are talking about the various setups they are seeing and what they are looking at doing in the markets that day, this is the place to be. We have traders from hedge funds, prop traders, family office traders and professional traders who have been trading for years (decades).

If you find trading to be isolating and have questions but just don’t know who to ask, how to ask it or simply want to have a place to bounce ideas off other like minded traders, JOIN US NOW!!

Ok on to business…

Let’s continue our discussion about the Nasdaq $NQ or $QQQ trade. As we’ve been talking about I am ginormously long this one and have been adding to it since my initial entry April 5th.

Traveling back to April 5th when I made my initial entry I definitely DID NOT expect that I’d have added to this long position 13 time (13 TIMES!!!) after the initial entry.

I was not that guy that CNBC interviews on April 5th and say’s “Yeah we stepped in today in a big way, in the NASDAQ, with blah blah blah happening and yadda yadda playing out we know that this is a major opportunity that we may never see again in our lifetime so we bought heavily here.”

It would’ve been cool to watch, I’d have “suited up” in an $8k suite, even got a haircut, Quarantine be damned!

But the reality was on April 5th when I got long $NQ futures, it was just a simple trade.

The absolute best sell setup the world had ever seen was failing and the risk/reward favored a little upside move. At this point everyone was expecting this little up move that I was buying to top of to be a bear rally bounce, or a bull leg in a major bear market. And that’s exactly what you want to help fuel a really strong rally higher.

Again at that time I was simply getting into a trade, not trying to win the internet!

So for that I do not take any credit in catching the bottom or buying the dip.

In fact in hindsight that double bottom failed breakout setup is where I should’ve bought, but only the best trader in the world made that trade!

I waited for the market to give me a real reason to buy, leaving about 700 $NQ points on the table from the absolute greatest bottom buy ever. I waited because trading bear volatile regimes (in equities at least) are not part of my trading plan, they are the worst!

Then, we moved back into a neutral regime. So now I at least had a clue.

It was almost as if suddenly everyone en mass was super smart and the market was going to do what everyone expected it to do…you can guess how that usually works out.

So now we have a neutral market regime, we have prices moving higher, and the best looking sell setup IN THE WORLD EVER that every single market participant is watching and setting up for.

AND anyone else who was scared to death of a 1929 crash happening was taking this opportunity to get out of their longs.

If you follow me at all you know that I love trading failed setups. That is placing my entries right around where other traders will most likely be placing their stops if they are wrong.

A major theme in my approach to trading is to place my entries where others are puking. This gives the trade some interesting advantages, like you are getting in when others are getting out and that means that they will eventually come back in later to bring more positive (in the direction of my trade) price movement later on when the trade becomes more obvious.

In this case everyone was shorting and I was buying. When their shorts started to fail, they had to buy to cover, moving the price higher. And this has been the case ever since, bears getting emboldened at each gorgeous sell setup…that fails having to cover their shorts, thus moving the price even higher.

Then we have the cohort of traders who are worried about missing the upmove who are chasing prices higher, thus moving the price even higher.

The thing you’ll notice is that there are outstanding short setups the entire upmove. So these traders chasing to get long, buy, and then a sell setup forms and prices start to move down.

And this is where the magic happens, the chasers stop out because they are still scared that armageddon is coming and they fear they bought the absolute market top. On top of that, the permabears pile in, yet again, and the market rewards them with some negative headlines and a bit of a selloff. Then a few days later we drift to new highs, again.

This pattern has repeated itself over and over, painfully for many, ever since.

Again, this is not be being a market genius and catching the market at the bottom, quite the opposite. I used a very simple technique of knowing that the market is incentivized to go higher, with central banks, governments, banks, every baby boomers 401k all conspiring to make sure that happens, drinking the blood and tears of permabears who refresh Zero Hedge all day long.

And that brings us to today.

Many people have missed this move up and are looking at ways to get in to trade it. So let’s have a look.

You could just see a nice easy trend higher

Or you could see a FVBO in a Neutral Market Regime

If you were LUCKY (like me) you see this at it doesn’t phase you, you just sit long and realize the potential sell setup forming here won’t be that painful (most likely), so just weather it out.

If you are GOOD then you see a FVBO setting up, potentially after todays trading, and an opportunity to harvest 1.2R in a very high win rate setup.

You can see why this is a do as I say not as I do scenario (I’m long from a long way back) the FVBO setup does exist and is a pretty high winrate setup in the neutral SQN market regime.

This is the stuff we are working on in the Pollinate Trading Lab, join us! 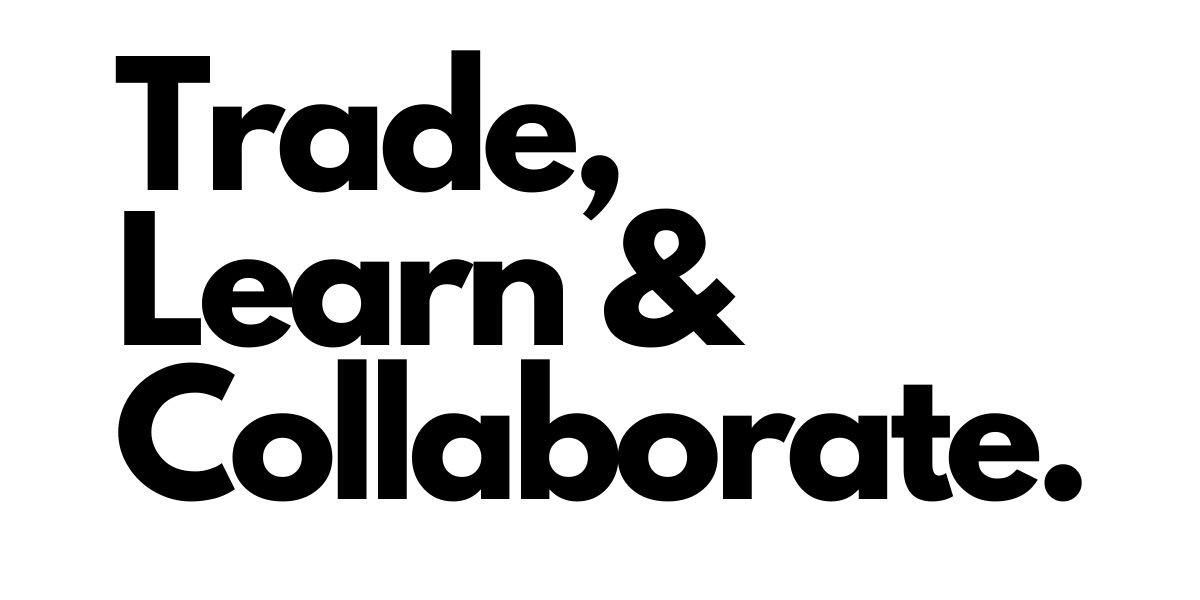 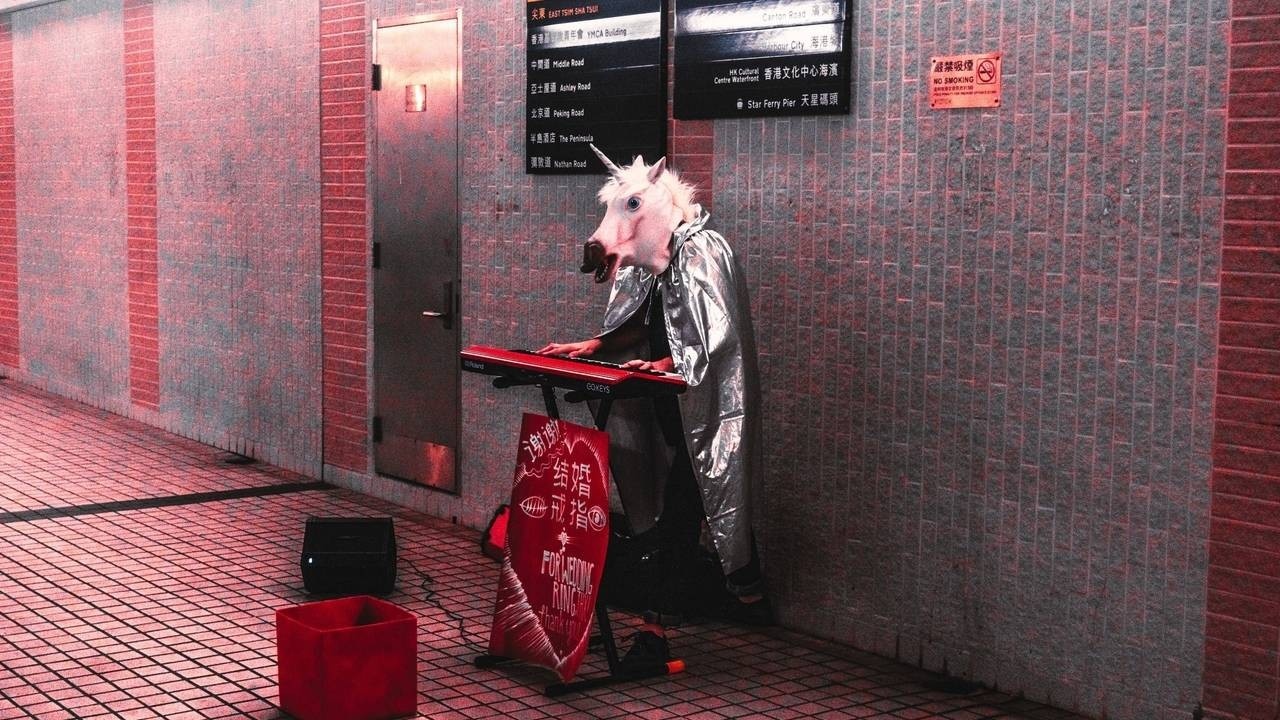