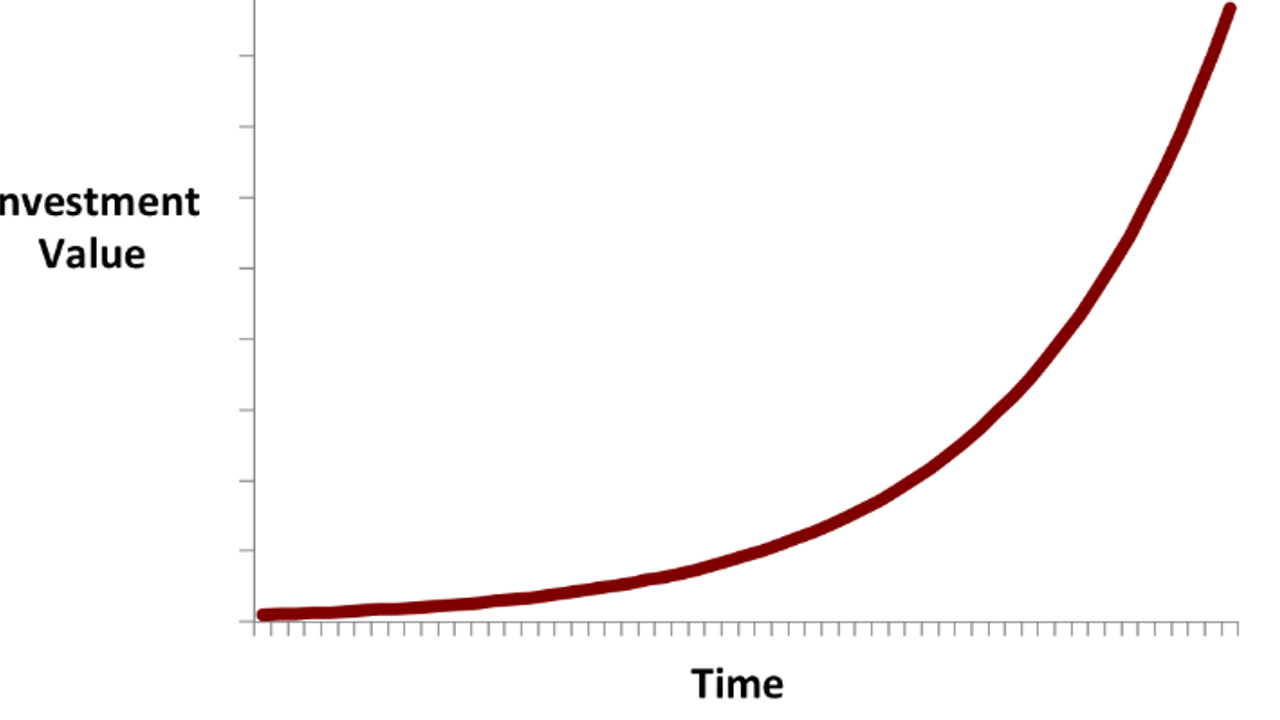 Everything You Learned About Markets Was A Lie

You were lied to!

You were lied to by your teachers and professors.

You were lied to by the financial media.

You were lied to by anyone who ever told you that making money in markets is hard.

If you choose to get caught up in to the idea of deciphering narratives and geo politics, then yeah, it's hard.

If you’d rather listen to this essay, head over to Anchor.FM  Apple or Spotify (and subscribe!)

Not hard in doing the reading, watching and thinking, that's easy...and enjoyable.

It feels productive, additive, with each new headline, tweet or interview you consume you have a feeling that you are getting closer to the answer.

With all the certainty in the world, from all these dots you've connected, you make a trade or investment only to see it fail...again.

Ask yourself, what is the goal of being in the markets?

Be honest with yourself.

Is it to spend all day watching CNBC/Bloomberg?

Is it being right on Twitter and dunking on people?

If that's the case, then change nothing.

I doubt that's the real reason that you chose to get into trading.

The real reason is to make money, right?

Society is counting on you.

There are a lot of people who would have you believe that making money is evil or greedy.

Boris Yeltzin, the former leader of the Soviet Union, believed that capitalism was evil.

That everyone should get the same, regardless of how hard they worked...or didn't.

It wasn't until he made an impromptu stop on a trip to the United States, to a random grocery store in Texas.

He started crying after a few minutes, saying that he had no idea that the average US Citizen had access to such abundance.

It was here that he realized that "communism was a lie".

In the Soviet Union, even he, the leader of it all, didn't have access to the abundance he found there.

Yes I'm comparing your degenerate trading to the downfall of the Soviet Union.   It's all the rage these days, bad Russia!

One of the coolest parts of trading is that a trader is an entrepreneur.

You aren't trading to earn a living, though it's easy to fall down that trap.

You are trading to create wealth.

And there is a simple model to achieve that wealth.

It doesn't mean watching the news harder than someone else.

It doesn't mean looking at charts longer than everyone else.

Trading, or rather, systems trading narrows the risk to a known amount.

Systems trading has simple rules to follow. If you don't follow the rules you had a failed trade.

If you did follow the rules and you lost money on the trade, that is a successful trade.

A trading system does not have a 100% win rate, but it does have a defined win rate.

Some systems have high win rates, with a lot of trades, and low returns per trade. You can think of these as the bread and butter systems to pay the bills and keep you in the game.

Other systems have low win rates, with fewer trades, and much higher returns per trade. These systems are the ones that move the needle in a big way, over time.

Utilizing both systems together is where the real magic lies, in systems trading.   My bread and butter system is a mean reversion system. It has a win rate that averages about 70% and I return 1.2:1.

This system keeps me in the game, it keeps me showing up every day, for a mere 15 minutes per day to review the markets and put on my trades.

That is the compounder, that grow's my account month over month, and year over year.

Systems trading is the opposite of what everyone else tells you what trading and investing is.

It doesn't require 20 hours of constant news and chart consumption.

It doesn't require blind conviction in guesses and narratives.

And it certainly isn't entertaining enough for CNBC to cover, because...it's boring.   But in that boring, is where the mountains of money is hidden.

How excited would you be to make 2% per month?

But let's play that out over longer time horizons.

And just for shits and giggles, let's see what 2% per month compounded for 80+ years , as long as Uncle Warren has been investing, would be.

Yes I agree, it's ridiculous to contemplate. But it should drive home the point that a simple consistent strategy matched with a long time horizon and patience is a massive edge.

That edge is too boring for most, and the easy money is left lying on the floor for the true entrepreneurs to recognize, pick it up and let it play out.

And the biggest lie of all...It doesn't take any more than 10-15 minutes a day to absolutely murder this market!

Learn more about how to build and run your own trading system, with predictable results check out the Systems Mastery Course and stop getting caught up in the lies everyone else is wasting their time and money on.